Success right from the start

Founded in 1993, Jessat GmbH emerged from one of the largest independent engineering offices in Germany. In the course of a friendly spin-off, a separate company was founded from the ranks of the automation group.

In addition to employees who have accompanied the company since its founding, young, committed employees shape the corporate culture of Jessat GmbH, and – with their core competencies – form the basis for the long-term success of the company.

Jessat GmbH was headquartered in Offenbach am Main, Germany, from 1993 to 2001. In 2001, the company moved to Bad Soden am Taunus.

Through its constant expansion of the Bad Soden location, Jessat GmbH is now also represented in Rhauderfehn, Bochum and Bratislava (Slovakia). The idea behind establishing further company headquarters was to be able to react even faster to local customer wishes and to advance processes

The basis of our company

The aim of all our projects is not only to meet the requirements of our customers, but to exceed them. Every day our mission is to be better, more innovative and more flexible than our competitors. Creativity, motivation & engagement and optimal collaboration & cooperation are the cornerstones of our success that guide us each day.

Our customers include well-known companies that benefit from the functionality and reliability of our automation solutions. 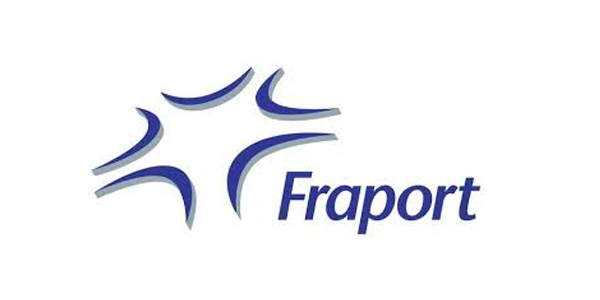